X
Back to the top
X

Last year, a brand new supergroup was formed by Frontiers Music Srl, featuring guitarist Chris Caffery of Savatage and Trans-Siberian Orchestra, bassist Steve Di Giorgio of Testament, drummer Mark Zonder of Warlord and Fates Warning, and the well-known 90s Judas Priest vocalist Tim “Ripper” Owens. Called Spirits of Fire, the group will be launching their debut record on February 22. So far, they’ve released two tracks – “Light Speed Marching” and “Stand and Fight” – but as the release date is getting closer, they teamed up with Ultimate Guitar for the premiere of their new song and video. Titled “It’s Everywhere,” you can check out this brand new song and video in the player below.

Here’s what Chris Caffery had to say about the whole thing:

“‘It’s Everywhere’ is the second video that we shot and the third single we are releasing for the debut record of ‘Spirits of Fire.’ The first two singles presented songs that had a similar feeling, influence and metal sound to a lot of songs from all of our pasts. ‘It’s Everywhere’ has its own distinct personality that sets it apart from those a bit. Just when you thought you knew exactly what this record will sound like, it will give you some twists and turns. Still traditional to our roots but presenting a sound that is uniquely identical to the Spirits of Fire!”

When it comes to working with producer Roy Z, Caffery explained:

“My influences for writing on this record were the bands that we were and are still in! I wanted to write songs that [Judas] Priest, Savatage, Testament, and Fates Warning fans would like. But, I wanted them to have a personality of their own as well. To give it a vibe that was SPIRITS OF FIRE! I grew up listening to Judas Priest and spent 30 plus years working with Jon Oliva and Paul O’Neill with Savatage and TSO. Many years playing Criss’ music. These influences for me came naturally! Especially because I’m a fan of all of our bands!

“This was the first time that I ever worked with Roy and it was so much fun. I have been a huge fan of his work for a long time. He’s written music, played on, and produced some of my favorite metal albums ever. He had a difficult job bringing this all together and I can’t think of anyone that would have been a better producer and co-worker for this album!”

In a recent exclusive interview with UG’s David Slavković, vocalist Tim “Ripper” Owens said this about the creative process for this new record:

“Well it was fun, I actually had a lot of fun recording it. Because Chris would send me ideas. Some songs he had vocal ideas that he thought might work, some songs he just sent me the song and I wrote all of the vocal lines…

“I think the great thing is, a lot of the stuff Chris sent me with his vocal ideas – I really, really liked it. It was different to what I would do, so it was fun to do that.

“I think only a few songs had my idea, which I know Chris probably liked his idea better. But it was fun. He would send me the ideas and I would sit in my studio in my house and just sit down and sing to it, write to it, then come back the next day and change it. So really, it was great to be able to do that.”

“Everybody did come to the table with ideas. Obviously, Roy wrote music and would send me the ideas and I’d write to it. And they would tell me whether they liked it or not. They would say, ‘Yeah, I don’t like that.’ Then we can go back and redo it.

“And the thing about Steve and Mark is, they’re so unique and their style is different. Their music, what they play, brought things to the table. Mark’s drumming is amazing on parts and he’s such an amazing drummer. And obviously Steve with the fretless bass. I couldn’t wait to hear what they put down, it made so many of the songs better.” 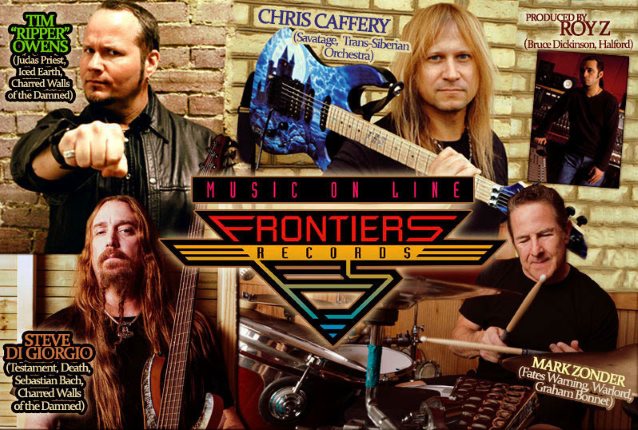 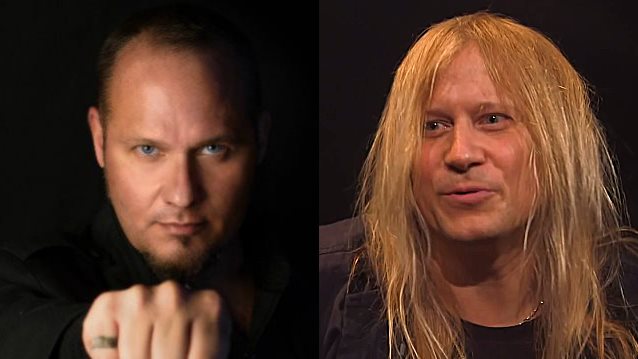 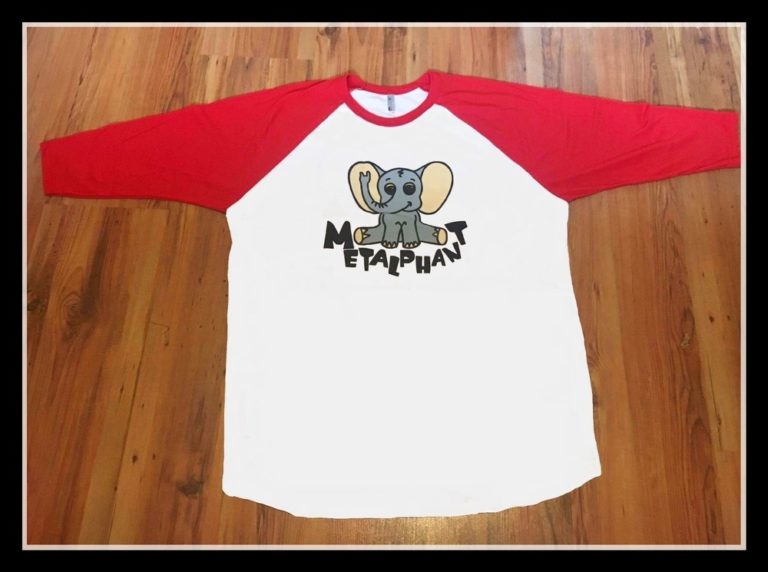 Wilbur’s T-Shirts are in!